Baking in the kitchen during the holidays is a tradition for a lot of families, but with all that cooking comes the dangers of stove and oven fires. At Lafayette Appliance Repair, we’ve seen many stoves that have become fire hazards, especially electric stoves that risk fires because of overloaded outlets and frayed wires.

As reported by lo 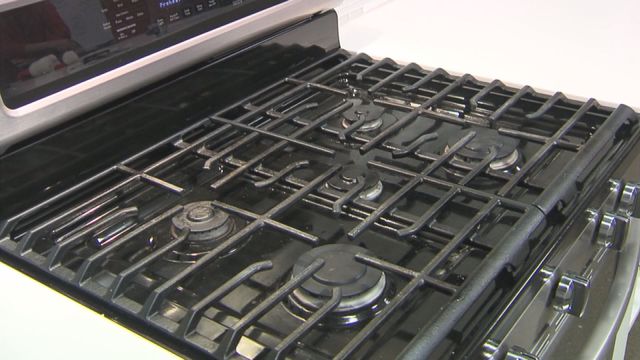 cal news station WLFI, West Lafayette firefighter Ben Jones said the department gets several reports of kitchen fires around the holidays. A lot of times, people will leave the stove or oven unattended. He said to avoid having the fire department show up at your house on Christmas, just use common sense.

“Make sure your stoves are nice and clean. Make sure there’s no buildup of food on the inside of the oven when you turn it on, for example. And especially make sure that you’re focused on what you’re doing and are attentive to what you’re cooking and how long it’s been cooking. NEVER put something in the oven and then go to the store and leave it cooking.

This time of year is the season for celebration. Taking a few safety precautions in the kitchen will help you to continue that tradition of enjoying a holiday meal — as well as off-holiday meals as well.